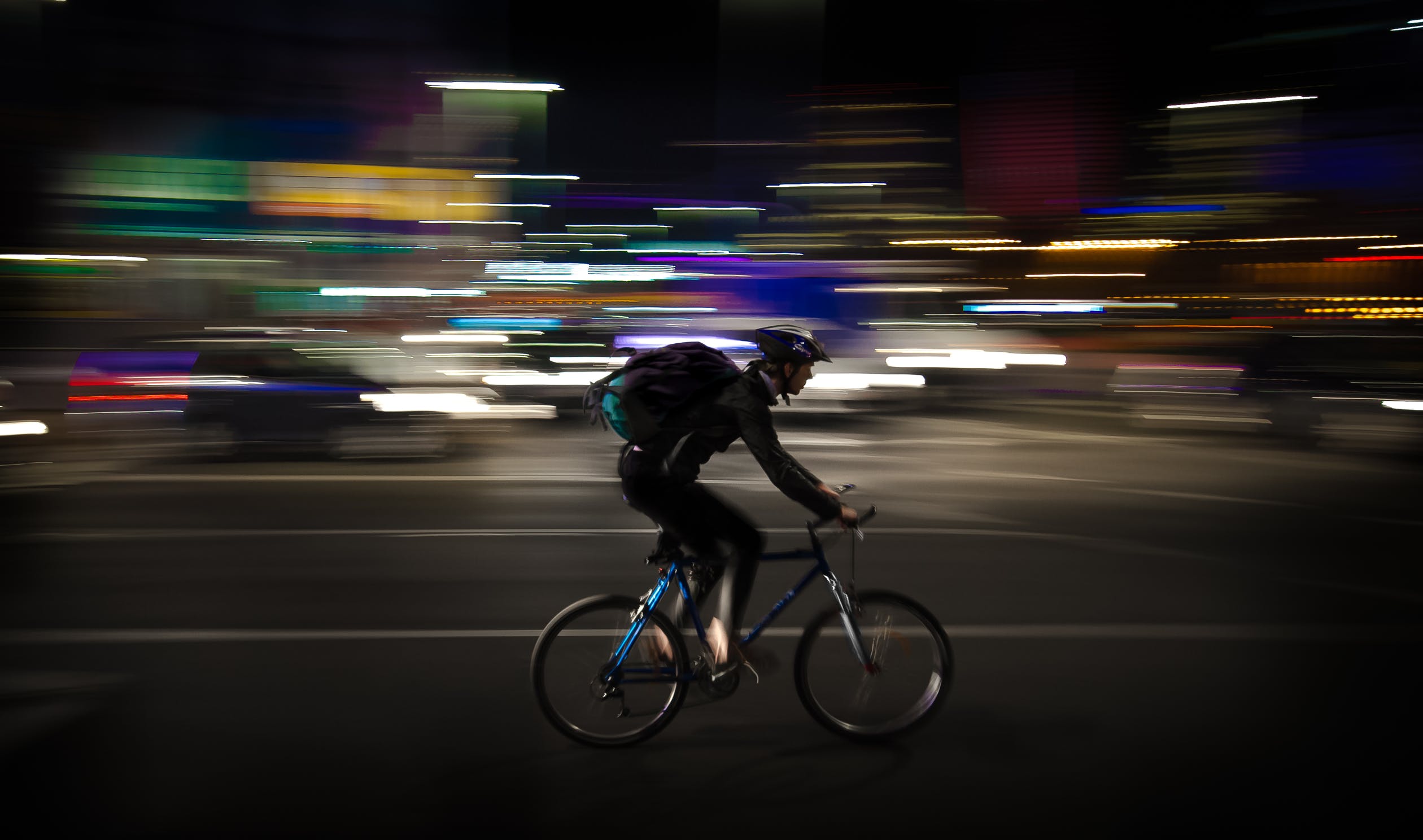 The government have now made cyclists exempt from this new small claims limit, which has certainly pleased Britain’s bikers; they’re jumping for joy! Or should I say… pedalling with pride?

Cycling UK has expressed its satisfaction at this “victory for common sense”, as the legal reforms could have affected cyclists’ ability to claim compensation for injuries that were someone else’s fault.

The government first announced plans to increase the small claims limit from £1000 to £5000 in December 2016, and Cycling UK have been campaigning for cyclists to be excluded from the reforms since that initial announcement.

What does this mean for road users?

Raising the small claims limit to £5000 would prevent successful litigants from recovering their legal costs if awarded damages of a lesser figure, compared to the current limit of £1000.

Earlier this month, however, during the second reading of the bill in the House of Commons, Secretary of State for Justice David Gauke confirmed that cyclists will not be subject to the reforms. Hallelujah!

Other vulnerable road users will also be exempt, including horse riders, motorcyclists and pedestrians.

The small claims limit for these vulnerable road users will still be increased though, up to £2000 rather than £5000. This is still (as Cycling UK pointed out) above the £1,500 recommended by the House of Commons Justice Select Committee.

Duncan Dollimore, Cycling UK’s Head of Campaigns, believes that increasing the limit so much would have “cheated pedestrians, cyclists and motorcyclists from full compensation after being injured on our roads.”

“Cycling UK is relieved the government has at last listened to reason and dropped plans to increase the small claims limit for vulnerable road users to £5,000. This is a victory for common sense and ensures the interests of victims are put first,” Mr Dollimore added.

Common injuries among vulnerable road users include fractured wrists and collarbones, which come below the £5,000 mark.

However, if the government’s initial proposals had gone through, 70% of vulnerable road users would’ve been prevented from recovering their legal costs even when their injury was through no fault of their own.