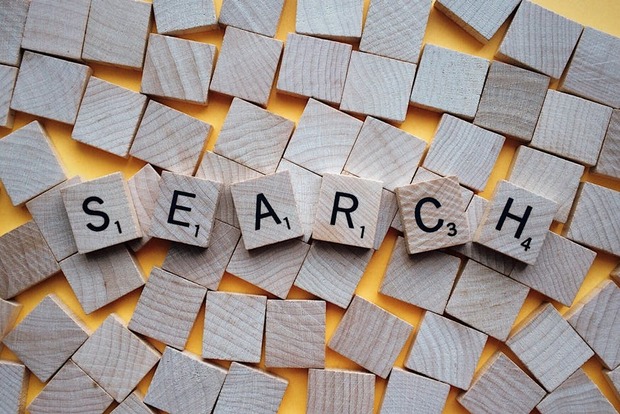 Web browser suppliers and search engine providers typically have a crucial relationship and rely on  each other heavily.

A staggering 90% of Mozilla’s income is brought in by agreements with search engines, which is a total of $300million per year.

What happened – here’s a break down of the situation

Web browser supplier, Mozilla, have recently claimed that they hadn’t been paid by search engine, Yahoo, so they decided to sue them.

Yahoo are also unhappy with the situation, and are suing Mozilla back.

In 2014, the two tech companies made a deal which guaranteed that Yahoo would be the default browser of Firefox until 2019. But recently, Firefox altered their default browser, making it Google instead. Yahoo’s parent company, Oath, has filed a complaint, claiming that the contract has been wrongly terminated.

However, Mozilla claim that they are actually acting in line with the contract that was made. The contract includes a clause which requires Yahoo to continue making the $375million annual payments to Mozilla, even if the default search engine is changed.

Difficulty came with this, as the deal was struck by former CEO of Yahoo, Marissa Mayer. She has since left the company and new owners are clearly unhappy about this problematic clause agreed by Mayer.

However, she was acting on behalf of the company when agreeing to this clause, therefore it is still binding even though she has resigned.

The clause also stated that, for Yahoo to be required to keep making the payments after Firefox’s default browser changed, it had to have been in the event that Yahoo is acquired (as it has been by Verizon earlier this year) and that Mozilla could prove that the change of control has damaged its brand and search experience.

Therefore, the point of law in question isn’t actually whether it matters legally that Marissa Mayer, who originally made the deal on behalf of Yahoo, has left the company, it is instead the question of whether or not Mozilla’s brand and search experience has been damaged by the change in control.

Trainee Commercial Litigation Solicitor, Kerry Mathews, said: “since two massive companies are stuck in dispute about this, it seems like a very intricate case which would be interesting to work on.”

If Mozilla manage to exit the deal, Verizon could owe them up to $750million for two remaining years of the agreement.

The dispute is set for court soon.