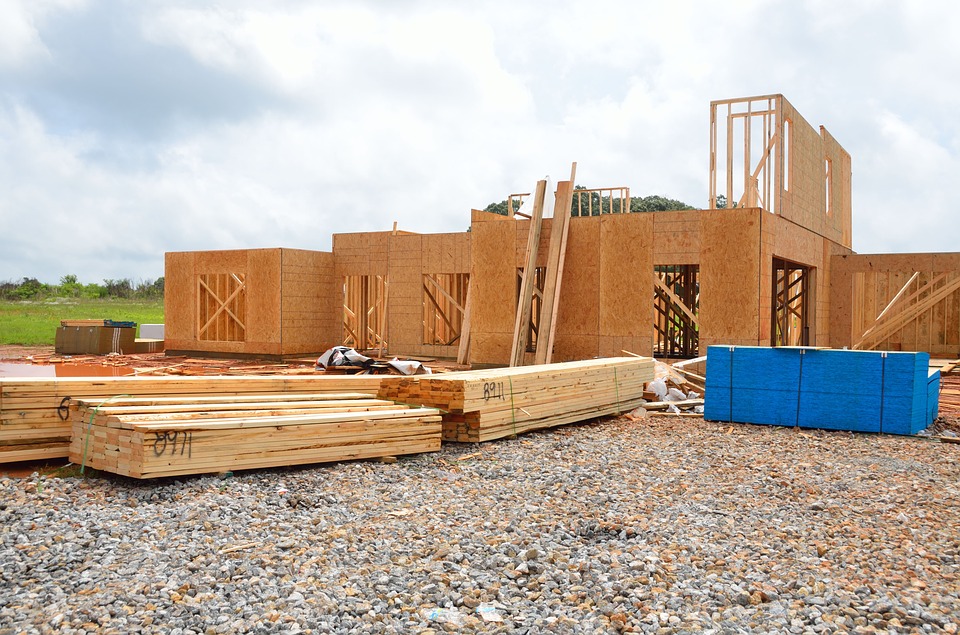 Seriously, imagine the disappointment; saving up to buy yourself a nice, shiny new-build past the ring-road of the town, you’ve moved in, you’ve hung all your pictures up, you get the point…

But then, the reality hits. You want some milk, some bread, or maybe just to nip to the pub.

This is a tragedy (worthy of being made into a film actually) which is occurring more often and is crushing the dreams of young, first-time buyers who have been super excited to move into their first home.

What if you do drive?

The location of many new-build estates poses difficulty even for drivers, because you’ll be forced to rely on your car.

Want to do anything other than sit in the garden? You’re gonna need your car!

You’ll likely spend hours and hours in traffic to get yourself (and maybe children) around, since your area has no shops, no pubs, no schools, no jobs, and no doctors.

What is causing this increasing problem?

Housing planners are allowing more estates to be built on the outskirts of towns. The problem is that, in these areas, car travel is the only method of transport. Therefore, people really are having to rely on their car.

Transport for New Homes, a new green group, has done some research by visiting 20 new housing developments in England.

The research has been backed by the motoring group, the RAC Foundation.

Researchers found that the rush to build new homes is the main reason for the transport problem. Lots are being built next to bypasses which are simply too far out of the town centre to walk/cycle. 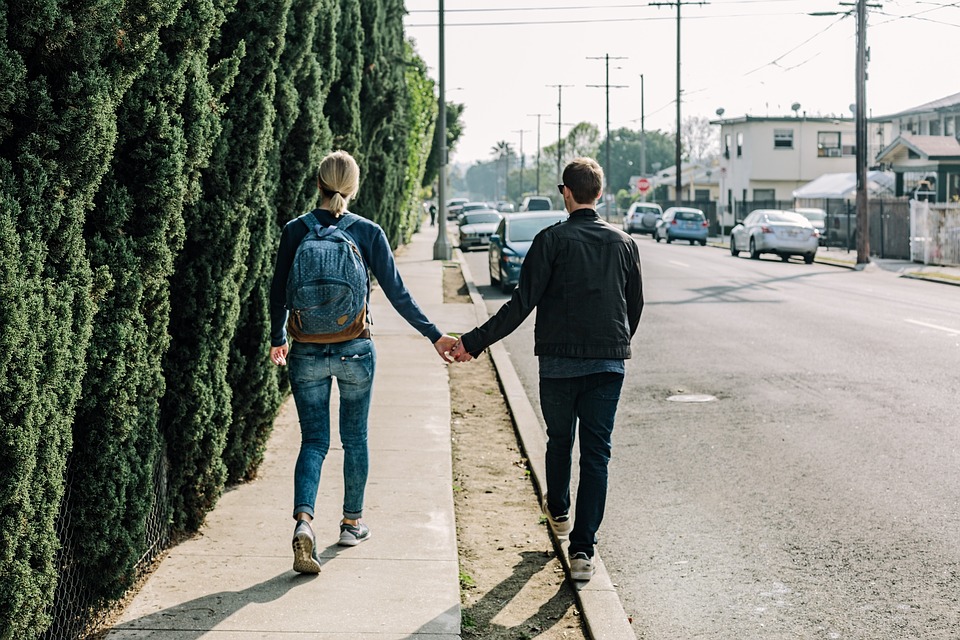 What do the pros think?

Transport for New Homes researcher, Jenny Raggett, said: “We were appalled to find so many new housing developments built around the car with residents driving for almost every journey.”

Jenny is also concerned by the extra traffic congestion that these cars are causing, lengthening commuter times.

“Car-based living of this kind is not good for our health or quality of life,” she added.

Steve Gooding, director of the motorists’ RAC Foundation, expressed his worries about the issue of having to drive everywhere and ‘ferry’ your children around, only to drive straight into a traffic jam.

He also emphasised the importance of developing new housing estates with a variety of transport options.

Steve said: “It’s not much fun in one of these new estates where there’s nowhere to park out front, so there are cars all over the pavements.”

Here are some examples of poorly-developed housing

Now THIS is how to do it right

Poundbury in Dorset… spot on!

On the outskirts of Dorchester and built on land that is owned by the Duchy of Cornwall, is Poundbury. This  is a model example of how new developments should be built; it was designed around people, rather than cars.

This town has shops, businesses, cafes and 35% affordable housing.

The researchers said: “The secret is the layout of connected streets with interesting squares and courtyards. Additionally, the way that offices, small shops, cafes, pubs and even a garden centre are integrated with the homes as in an authentic small town.” 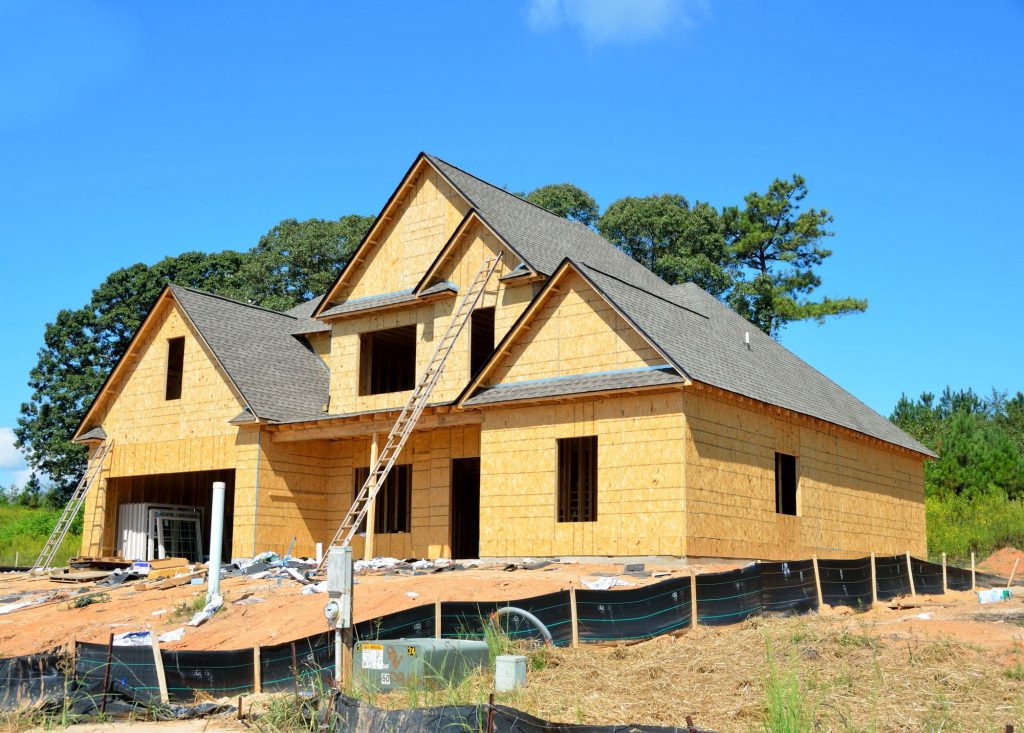 Why exactly are new sites being built in these inconvenient places?

Ms Raggett shone some light upon the logic behind building new estates in inaccessible areas, although she disagrees with it.

“The problem is that planners are measured by whether they hit their targets for new housing. At the moment, they just approach developers who are sitting on greenfield sites and end up peppering housing around towns without any regard as to whether the land is accessible or not,” she explained.

Councillor Martin Tett, transport spokesman for the Local Government Association, strongly believes that councils should be given powers to ensure that house-builders contribute to the local community, improving infrastructure and services as part of new development.

A government spokesperson said that its revised planning rulebook does actually tell developers to create high quality areas which promote more sustainable ways of transport, such as walking, cycling and using public transport.

Cllr Tett is on the same notion, as he said: “councils are determined to do more in planning for new places in ways that improve air quality and promote more sustainable forms of travel.”

So, why are developers and councils not ensuring these standards are met?

Cllr Tett explains that “a lack of funding is a clear barrier to such investment.”

Councils simply need more money if they are to ensure that new developments are up to the standard; with good links to nearby towns and preventing as much air pollution as possible.