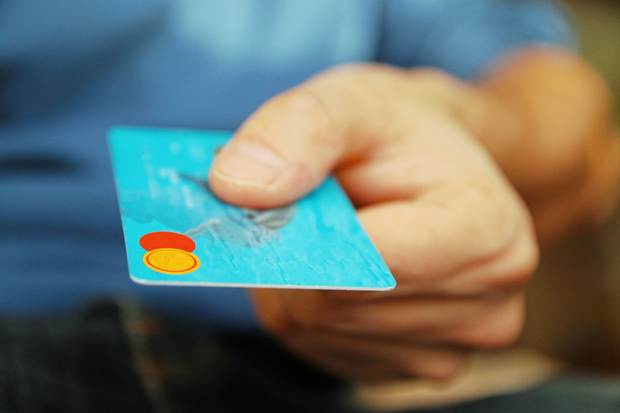 Credit card payment charge is banned – but is this good or bad for consumers?

From Saturday 13th January, companies will no longer be allowed to impose a 2% charge on payments made by credit and debit card.

This will also apply to linked payment methods such as PayPal and Apple Pay.

The new law setting out payment regulations is based on an EU directive, but will apply in the UK even following Brexit as it is a UK law change.

Of course, this government-imposed ban appears to be great news for consumers, as you will no longer be obliged to pay extra just because they are paying with their card.

Conversely, companies can still impose a surcharge on consumers who choose to pay by cash or cheque, illustrating even stronger indicators of a move towards a cash-free world in which all transactions are made by card.

The current set of rules which came into force in 2013 state that companies should only charge you the amount it costs them to process card payments. They shouldn’t be making profit on these transactions.

Unfortunately, consumers have still been suffering significant charges, as fees are typically around 2% and some smaller transaction come with a charge which totals about 20% of the overall cost.

On some purchases, this change will be significantly advantageous for consumers, such as buying a flight with Ryanair who charges 2% on credit cards and British Airways charges a 1% fee of up to £20 on credit cards.

Although this all sounds like good news, there are possible drawbacks of such a change, which would affect consumers negatively.

Since companies are now unable to charge a fee for credit card payments, they may simply increase prices of their goods or services to make up for the sum of money that this new law is taking away from them.

Another sly thing companies may do to swerve the effects of the new regulations is charging new service fees to all of its customers.

Companies are allowed to do this as long as the charge applies for all methods of payment. Fortunately, some firms are promising not to do this, such as Flybe, Premier Inn and here at Wosskow Brown.

Small businesses may have to stop providing the choice of card payment to its customers as this new law may inflict struggle upon these firms as they may find it difficult to cope with the costs associated with card payments.

Generally-speaking, the card payment charge ban is a positive new law for consumers, but has potential disadvantages if companies decide to impose alternative fees on customers.