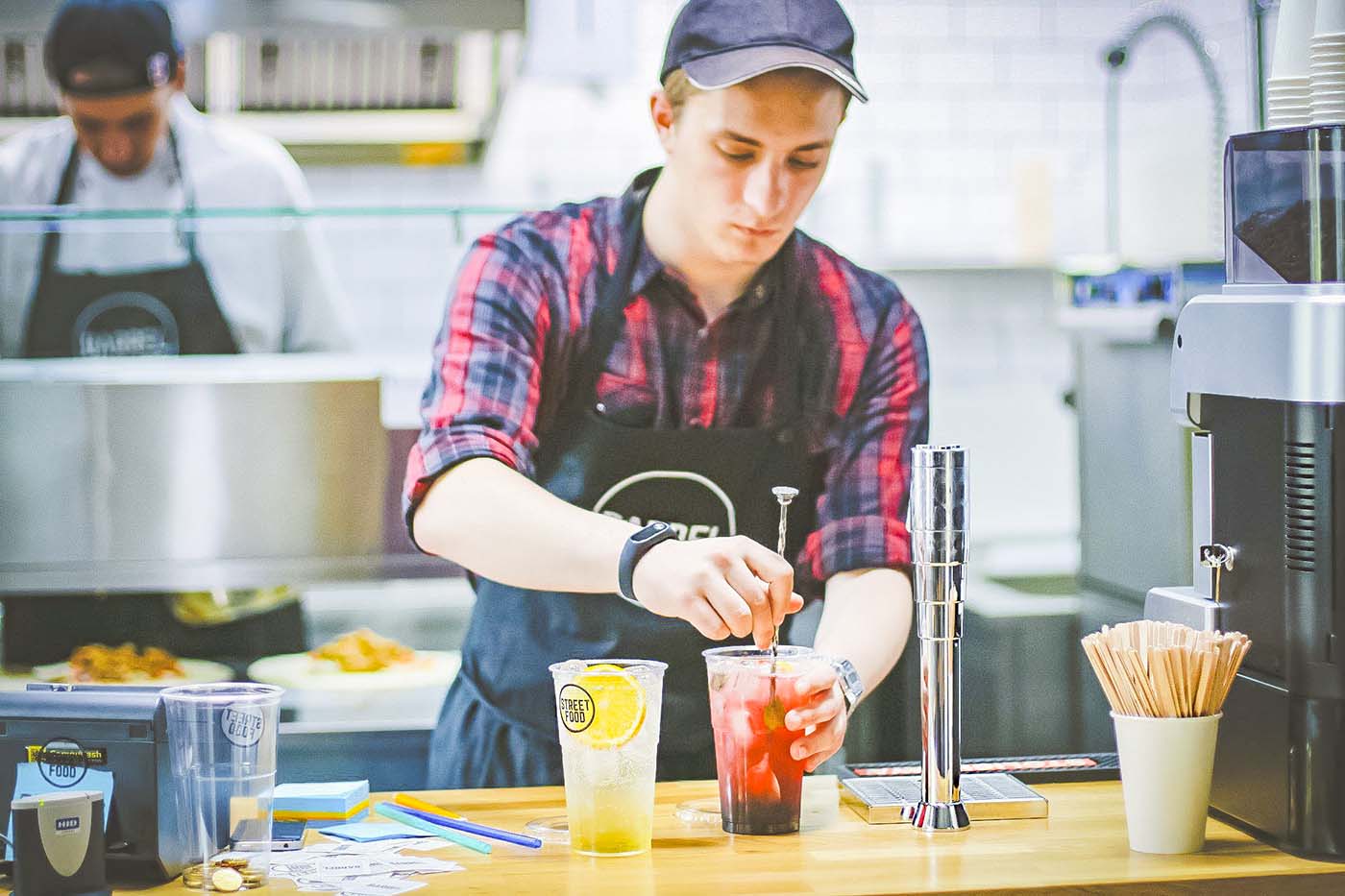 Rishi Sunak MP has announced, as part of the Spring 2021 Budget, that the furlough scheme will remain in place until the end of September 2021.

The furlough scheme has been helping millions of workers since it first came into use and these workers will now continue to have 80% of their wages paid for almost the next seven months.

Over 11 million people have acquired the help of the furlough scheme since its introduction last year; undeniably, it’s been an important source of financial comfort for many.

Chancellor of the Exchequer, Rishi Sunak, has added that employers will be expected to contribute 10% towards the hours their staff do not work in July. This is set to increase to 20% in August and September.

But now that the most recent tax return deadline has passed, over 600,000 more people will be able to claim financial support from the government’s fourth and fifth grants.

Mr Sunak said: “There’s now light at the end of the tunnel with a roadmap for reopening, so it’s only right that we continue to help businesses and individuals through the challenging months ahead – and beyond.”

The universal credit uplift of £20 a week has also been extended until September, and the National Living Wage is set to rise to £8.91 from April 2021.